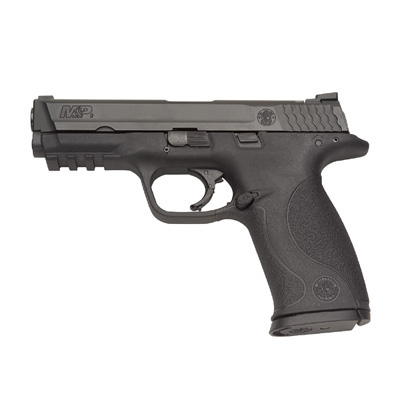 photo courtesy of Smith and Wesson

Smith & Wesson announced late Wednesday that they will no longer market new semi-automatic pistols in California due to the state’s microstamping law.

California currently requires that all handguns sold in the state be approved to meet all current laws and added to a roster. Once approved, the manufacturer has to pay $200 per model, per year to remain on the list. However, if the laws change, such as the state’s recent implementation of microstamping, the guns on the list would have to be reexamined.

There are currently 1,152 approved models in the state’s database. In an alert sent out by the Calguns foundation last week, this is expected to nosedive dramatically in the coming years.

Read the rest of the article here