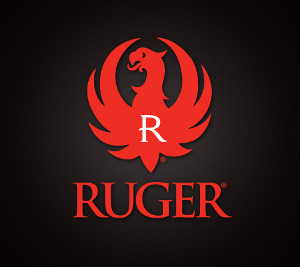 In 2013, Ruger opened a manufacturing facility in Rockingham County, NC. Currently the NC plant has about 100 workers, but CEO Mike Fifer announced last week to the during a call that he wants to bring the NC plant up to the same level of employees as the Newport, NH, and Prescott, AZ plants, which employ about 2400 people now. This implies that Ruger may need to hire just shy of 1000 workers here in North Carolina to bring the plant up to that level.

It’s no surprise that Ruger is expanding their labor force in order to keep up with orders: