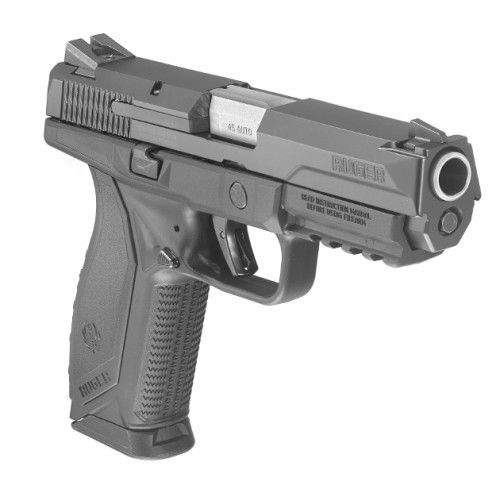 Over the past year or so, Ruger has been very competitive in the market, striving to produce firearms that strike a balance in quality design and value. Their recent release of the LC9s has one of the best triggers in the single stack 9 market. Their AR-556 is among the best AR-15s you can buy for around $600. The Ruger precision, a bolt-action rifle that has an extremely modular platform is very affordable considering everything it offers feature-wise. This month, Ruger dropped the price of the LCP which makes them right around $230 and will significantly increase their market share in the 380acp category. Now, they have announced the release of the Ruger ‘American Pistol’, a companion to their ‘American Rifle’ in an all American made line of firearms.