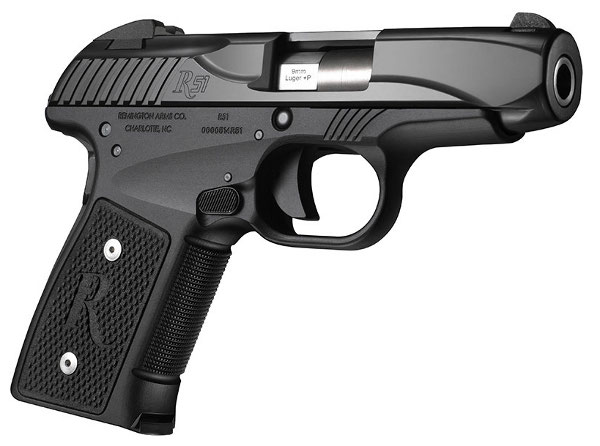 Remington Outdoor Company announced last week that they will be moving some 2000 jobs from their Ilion, NY plant to a new facility in Huntsville, AL. ROC CEO George Kollitides stated in the press release for the move that Remington Outdoor Company has seen a 75% increase in employees since 2008, and their business improved by “every key measure” in 2013. This isn’t Remington’s first venture into the south. The January announcement of the Remington R51 pistol has garnered much attention, and based on the photos of the R51 that have been released, the frame of the pistols are stamped “Charlotte, NC” indicating that the pistols may be manufactured in a Charlotte area Para USA plant which was acquired by ROC (then Freedom Group) in 2012.

This move from NY is being made on the heels of several other firearm manufacturers pulling out of the northeast under increasing political pressure. Ruger recently expanded into Rockingham County NC, Beretta announced a new facility in Tennessee, and Stag Arms is looking for a place to build a new facility, with Texas and South Carolina the prime candidates. While Remington hasn’t said anything specifically about the politics of the move, some are speculating that the move was initiated based on the passage of the NY SAFE act which bans the sale of many of the firearms made by ROC in NY state.