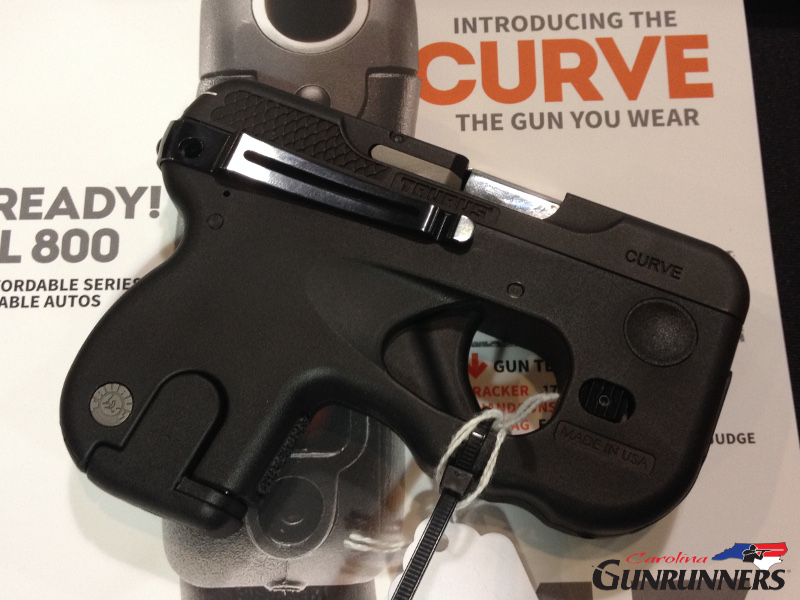 Last week we had the opportunity to head to a trade show with one of our distributors to check out a bunch of the new guns coming out in 2015. There was a lot of stuff there, and we took lots of pictures to share:

CZ is introducing the new Scorpion pistol in 2015. Rumor is that this pistol will accept the Sig Sauer SB-15 Arm Brace with the correct adapter. In 2015 Glock is introducing optic ready pistols. The Glock 41 is pictured below, but they will also have other optic ready (MOS) models like the Glock 34 and 35, and a new model, the Glock 40, which is a 10mm auto long slide pistol. Ruger has been announcing all sorts of cool new guns over the past couple of months, and they had a lot of them to show off. First up is the new Ruger 22/45 Lite. The Ruger Charger is back! It’s a pistol version of the 10/22 rifle that was popular in the past before Ruger stopped production of the Charger. For 2015 they’ve not only brought the Charger back, but it’s now available in a takedown model, just like the 10/22. The Sig Sauer p938 has been popular since it was introduced a couple of years ago, and now Sig is releasing .22lr versions of it. Below is the “Rosewood Target” version. Sig is also introducing a new model of the P238 .380ACP in a nickle finish: The Springfield Armory MC Operator 1911 has some new upgrades for 2015 with VZ grips, and some really interesting texturing on the front strap. It’s really a great looking 1911. The Springfield Armory Range Officer line of 1911’s have been extremely popular. They offer a well put together 1911 with a lot of upgrades for a great price. This year the Range Officer line expanded with a 9mm compact model. Check out the bull barrel, it looks great! S&W is now going to be selling the 9mm fullsize and compact M&P pistols with Flat Dark Earth colored frames. You’ll either love the Taurus Curve because of it’s out-of-the-box innovation, or you’ll hate it because it’s just terribly ugly. In person, it’s a bit smaller than expected, and it’s lacking sights on the slide, but it does offer a built in laser and light. The grand finale, the Walther CCP. We’ve been hounding our distributors since the CCP was announced in March to get us one to play with, and the pistol has been suspiciously absent since it’s announcement. Originally we believed it to be close in size to other singlestack 9mm pistols like the S&W Shield, or the Springfield Armory XDs, but it’s actually quite a bit bigger. It’s thicker than expected, but we won’t cast judgement until we actually get to shoot one.

Notice that the bottom picture isn’t a black and silver finished CCP, but it’s the silver CCP next to a black Walther PPQ as a size comparison.